SuperSpeed™ technology offers customers the unique ability to drastically improve laser system productivity in laser engraving and marking. This patented technology was designed from the ground up to benefit the customer. Our SuperSpeed technology: 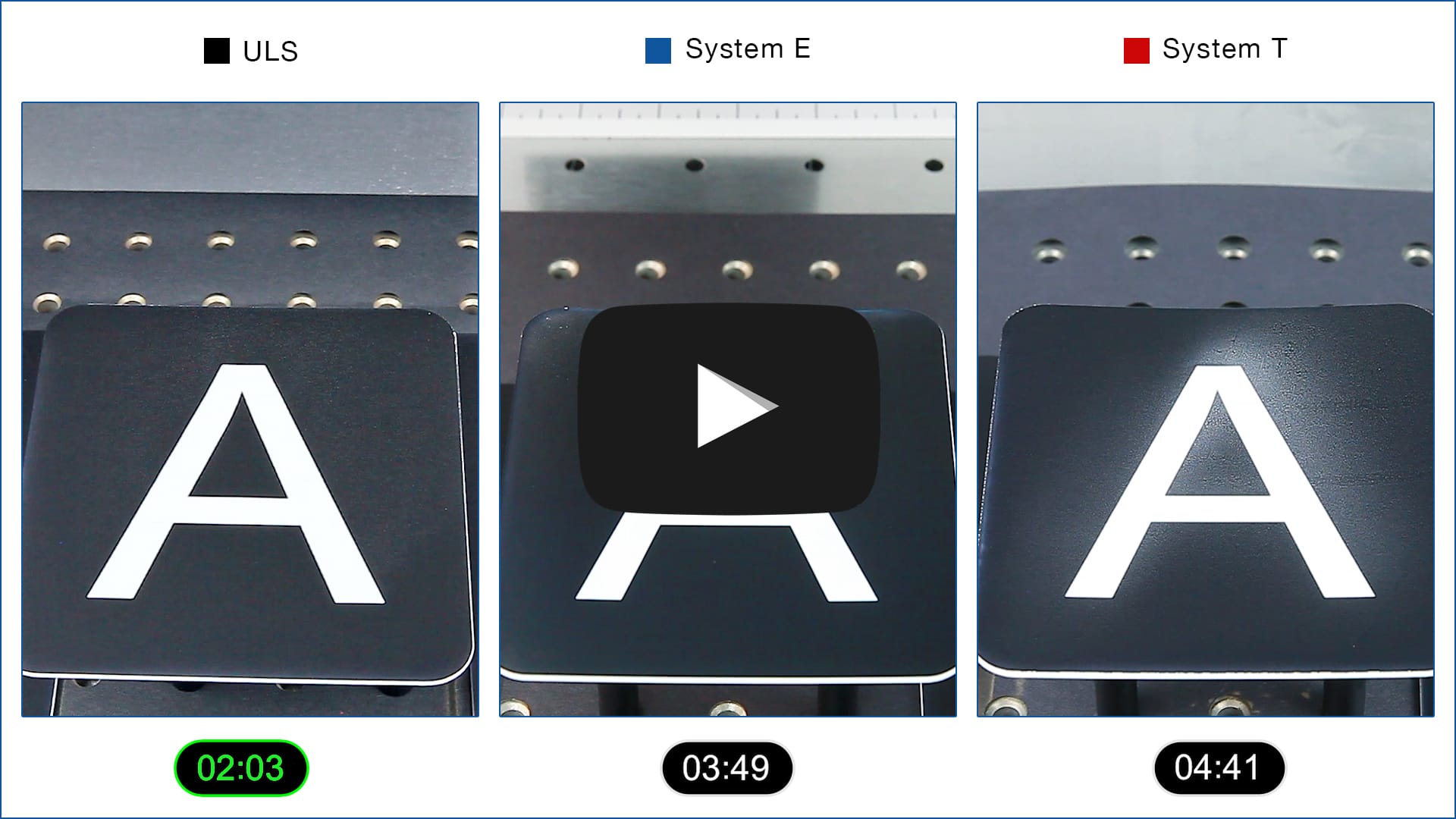